You Are Here:
Home
/
About
/
Executive Team
/
Chris Morris 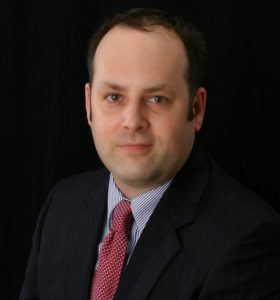 Christopher Morris serves Citynet as Senior Vice President of Business Development and External Affairs. As a key member of the Citynet executive team, he is responsible for setting the company’s strategic direction and spearheading new business development initiatives.

Prior to joining Citynet, Chris has had numerous positions in both the public and private sector including three years as the West Virginia State Tax Commissioner for Governor Joe Manchin, III. Chris has had leadership roles on many boards and commissions including chairing the Governor’s Disaster Recovery Board, the Governor’s Tax Modernization Study, the West Virginian Municipal Bond Commission, serving as the Vice President of the Southeastern Tax Administrators, and the Secretary and Member of the Board of Directors for the West Virginia Economic Development Authority.

While Chris is based out of Citynet’s Charleston office, he interacts with public officials, community stakeholders, and industry leaders throughout the state of West Virginia.

Chris completed his bachelor’s and master’s degrees from West Virginia University and resides in Charleston with his wife Renee and three daughters.